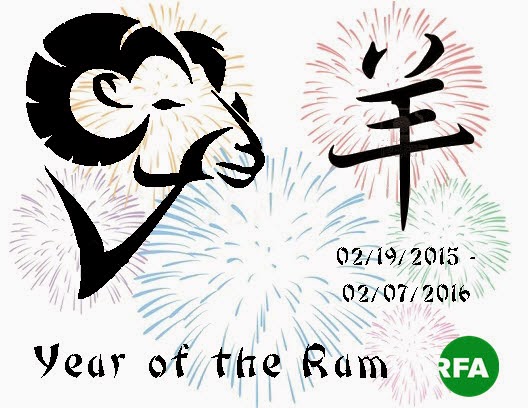 The Chinese New Year is celebrated in many countries and by many cultures in many ways. For example, parades featuring large and vibrantly colored papier-mâché dragons and parties are quite common. Many families set out a tray to provide guests with an assortment of dried fruits and candies for a sweet start to the new year. Drums are also played, sometimes with red drumsticks, to celebrate the season as a time of renewed hope. No New Year celebration would be complete without firecrackers to ward off evil spirits. Red envelopes (hong bao) with money inside are handed out to children and loved ones too.

This is RFA’s 56th QSL design and is used to confirm all valid RFA reception reports from January-April 2015.

RFA encourages listeners to submit reception reports. Reception reports are valuable to RFA as they help us evaluate the signal strength and quality of our transmissions. RFA confirms all accurate reception reports by mailing a QSL card to the listener. RFA welcomes all reception report submissions at http://techweb.rfa.org (follow the QSL REPORTS link) not only from DX’ers, but also from its general listening audience.

Teak Publishing would also like to thank Roberto Pavanello and playdx for contributions and listings of European free radio addresses. Your contributions are always welcome - whether as a scanned QSL card or sticker, address updates or your complete verification information. Please send your contributions to w4gvh (at) frontier. com 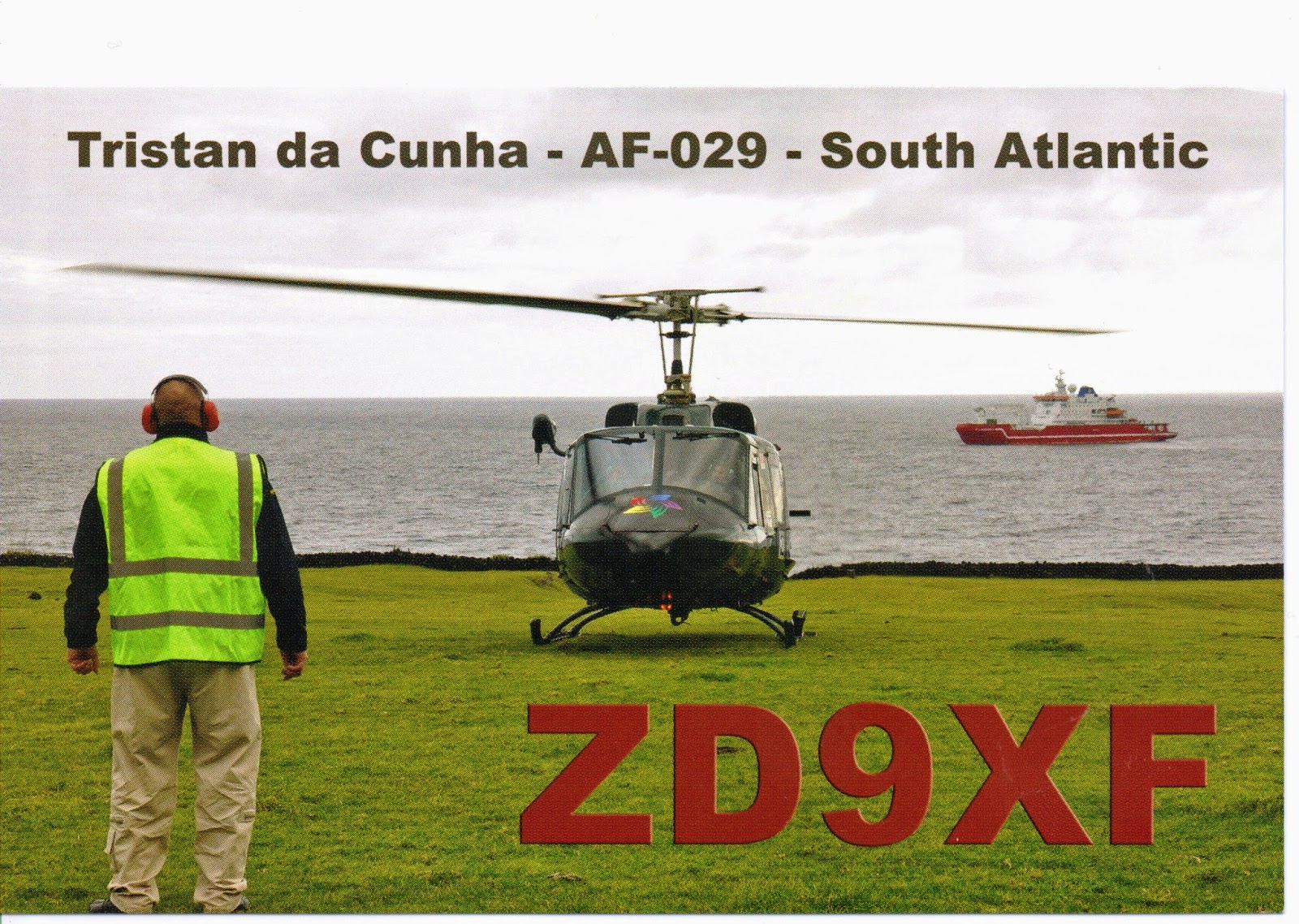 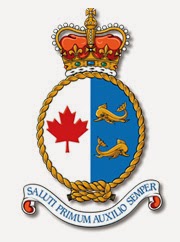 Utility/Ship Traffic
Ship addresses may be obtained by a MMSI search at: www.google.com

DBAS-Seenotkreuzer Bremen (Sea Rescue ship) 8773 kHz. Prepared QSL card returned with signature and stamped. Received in seven days. QSL address: DGzRS Station Fehmarn-Großenbrode, Seenotkreuzer Bremen, Am Kai 27, 23775 Großenbrode, Germany (Robic). The Bremen is a Seenotkreuzer, the 27.5-m-class of the German Society for Sea Rescue Service (GMRS). The ship was built in 1993 by the Lürssen shipyard in Bremen-Vegesack shipyard. The Bremen is like her sister ship Arkona with 28.25 meters longer than that for the naming of the 27.5-meter class relevant earlier units of this class. 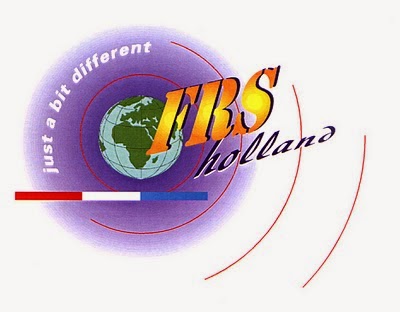