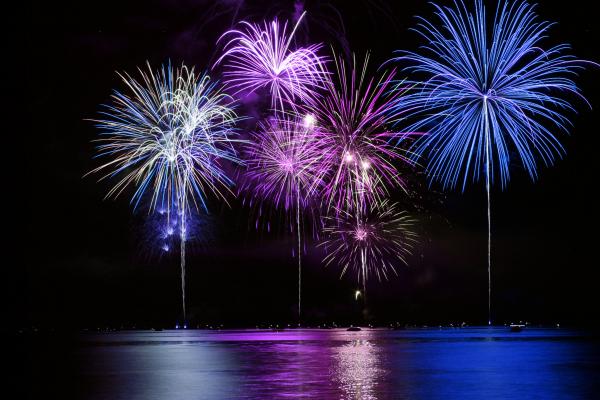 The Sate We're In
Jonathan Groubert and his team look at current events from an unexpected perspective.

Belinda, Diana & Mignon pick their favourite stories of the year, featuring Egyptian blogger Sandmonkey; a man pretending to be his dead-lover's son at a funeral; the creator of amazing 'Strandbeesten' (or Beach Beasts); and a man who chases down the Ponzi schemer who cheated him.

Our producers pick their favourite pieces from 2011. From spending summers looking for fire, to a man who sees in black and white and hears in colour, the toughest footrace in the world and someone who’s part man, part goose, we revisit what we liked best about Earth Beat.

We look back on a few stories that have made the headlines in the South Asian region in the past twelve months: Anna Hazare's fast against corruption, Osama Bin Laden's death and India's historic win over Sri Lanka in the ICC World Cup Cricket final.

Christians in Nigeria prepare to defend themselves against Islamist group Boko Haram.
Terrorist attacks on the world’s biggest refugee camp in Dadaab, Kenya, threatens the work of humanitarian aid agencies.
We take a look back at some of the African musicians who put their stamp on 2011.

This week: Law and disorder in Nigeria

Religion plays a central role in the life of most Africans. In Nigeria, this is reflected in the legal system. The 250 ethnic groups in Nigeria have their traditions recognised under customary law in civil cases, while Muslims have been given the choice of being tried under Sharia law.

In this edition we try to untangle the complexities of Nigeria’s legal system. We hear from supporters and detractors of Sharia Law, and how customary law deals with witchcraft.

This week: Vantage point - by Sandrina Abeywardene (Sri Lanka). Kindness and violence on the streets of Colombo.

This week: Who says I can’t squat?

Radio Netherlands Worldwide’s Dheera Sujan visits Sanne, Tom and Bo – three Dutch squatters. She hears their struggle to build – and keep – their home amid the new anti-squat laws in the Netherlands.

In the middle of the Dutch winter we take you back to summer 2009 and the North Sea Jazz Festival. With jams by McCoy Tyner, the young Dutch singer Wouter Hamel, bass player Scott Colley, and the winner of the 2005 Thelonious Monk Award, guitarist Lage Lund.