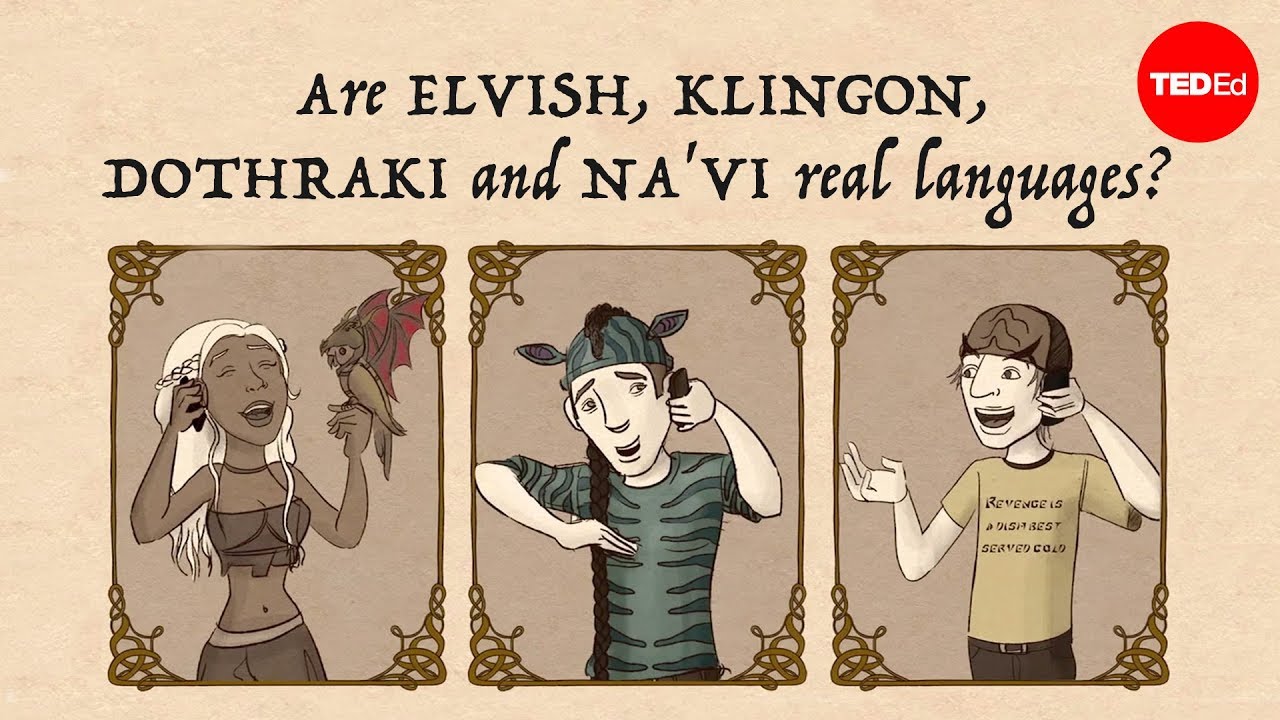 It is very evident for the international traveler and for the avid shortwave enthusiast, that there is a multitude of different languages still in use around our world to this day.  Several authorities suggest that the current total number of spoken languages upon our planet stands at about 7,000, a few of which have still not yet been reduced into a system of writing.
I (Ray Robinson KVOH) remember the 1960 TV series Star Trek and the universal translator devices used by the characters.  These devices enabled two way translation of spoken languages in real time, and they were supposed to operate by using standing brainwave frequencies, and processing the results to create a basis for translation.

If only that were possible!  Well, we leaving science fiction aside.

The matter of intercommunication between peoples who speak different languages has always been a cause of national and international difficulty, and many have been the attempts to alleviate this problem.  One suggested approach to solve this problem has been the development of an artificial language which could be easily learned with the intent of implementing it as a second language around the world.

According to internet sources, there have been many hundreds of attempts at developing artificial or constructed languages during the past 500 years, with varying degrees of success.  One of the very earliest attempts at an international artificial language was the use of a different symbol for each separate meaning, somewhat similar to the ideographic symbols used in the Chinese and Japanese languages.  Interestingly, this old and original concept is again under consideration these days for use by computers in translating from one language to another.

It was in 1879 that a German priest, Johann Martin Schleyer, began to develop an international artificial language, that he called Volapuk.  During the 1880s, three international Volapuk conventions were staged in Germany and France, wherein the usage of this new artificial auxiliary language was promoted.

Within ten years, it was claimed that nearly one million people were involved in the Volapuk language movement.  However, this artificial language is virtually extinct these days, due to its complicated grammar and difficult vocabulary.

Perhaps the most unusual artificial language was named Solresol, which was developed by a French musician, Jean Francois Sudre in 1827.  This language was based upon the Italian musical scale that was made so famous in more recent time by Julie Andrews in the Sound of Music; do re mi fa so la ti do.  In the 200 year old artificial language, the musical notes were strung together in various combinations to form words that conveyed a specific meaning.

Obviously, this strange musical form of artificial language, which was really a code language rather than a spoken language, achieved very little success.  However, nearly one hundred years later, Professor Carlo Spatari in New York City modified the Solresol language and he reintroduced it as Sirela for use in the international radio world.

The new Sirela radio language was in vogue for only a short period of time immediately prior to the commencement of World War 2.  In the Sirela code language, the single syllable words in the Italian musical scale were strung together to form a compound word that expressed a concept that was understood in the monitoring of international radio signals.

A few shortwave stations printed QSL cards which contained code terminology in the Sirela language, and there were also some international shortwave stations that gave brief announcements over the air in Sirela terminology.  According to the informative radio historian Jerome Berg in his first very readable volume, On the Short Waves, there were some international radio monitors in the United States who sent their reception reports to foreign radio stations in Sirela terminology.
During the intervening years, there have been numerous attempts at creating an artificial  language for various purposes.  In recent time, most notably there has been an emphasis on the usage of the Klingon language, more as a communication novelty rather than for international communication.

The Klingon language was invented for the Star Wars series of movie films, and so well has this artificial language developed that some young people actually converse with each other in Klingonese.  In addition, some of the works of the English playwright, William Shakespeare have been translated into the Klingon language, as have parts of the Christian Bible.  According to the Guinness Book of World Records, the Klingon language is the world's most popular fictional language as measured by number of speakers.

Now, as far as an artificial auxiliary international language is concerned, by far the most widely used has been the Esperanto language, together with its various offshoots and descendants.  Some time soon, we will take an indepth look at the Esperanto language, and its use in radio broadcast programming.
(AWR-Wavescan/NWS 440)
at 9:53 AM