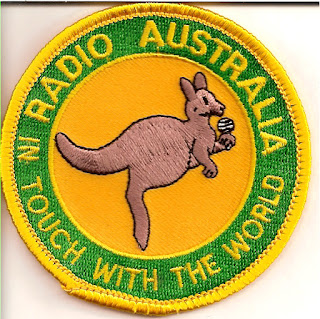 News.com.au
August 17, 2017
The ABC has been slammed by all sides of politics over its "foolish" decision to cut the transmission of shortwave radio to remote Australia and the Pacific Islands.

The Senate debated a private bill on Thursday by crossbench senator Nick Xenophon to force the ABC to restore transmission after it was cut earlier this year.

"It seems a terrible decision that's been made by the ABC board," Senator Xenophon told parliament, accusing the public broadcaster of ignoring the bush and Australia's neighbors.

The ABC insists listeners can still tune in via FM and AM frequencies, the viewer access satellite television (VAST) service and online.

But senators say the ABC fails to understand those alternative methods are not available to everyone in the bush and the information people are missing out on can be life threatening, such as weather warnings.

Senator Xenophon said the ABC had miscalculated how many people relied on the service. "There are some question marks over the methodology used by the ABC in relation to this." The South Australian senator warned Australia was "foolish" to retreat from the Pacific region by cutting shortwave radio just as other countries like China were expanding shortwave services in the region.
"That footprint is a form of soft diplomacy that is very effective, it wins hearts and minds in the region," he said. Truck drivers in the outback, remote indigenous communities and those in the Pacific no longer had access to Radio Australia.

"But they'll be able to get Radio China - that is wrong," Senator Xenophon said.

Nationals senator Bridget McKenzie lashed out at the ABC's "short-sighted" decision, insisting it had not provided credible evidence as to why the decision was made.

"The ABC has effectively abandoned huge areas of the Northern Territory."
Labor senator for the Northern Territory Malarndirri McCarthy pleaded with the ABC to reverse its "mistake", insisting it had left Australians in remote communities completely isolated and suffering.
"It is absolutely dire."

The Greens said the bill would interfere with the ABC's independence and blamed the decision on government funding cuts.
(Mike Terry/BDXC)
at 9:56 AM