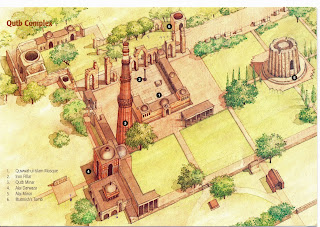 NEW DELHI: India is set to strengthen its relations with Bangladesh using the air waves. To reach out to the people in the neighbouring country, President Pranab Mukherjee will launch All India Radio’s (AIR) special Bangla service, Akashvani Maitree, on June 28.

Buoyed by the success of the Land Boundary Agreement and the Bangladesh-Bhutan-India-Nepal Motor Vehicle Agreement signed between the two nations during the PM’s visit to Dhaka, the Centre hopes the radio service will take forward its ‘act east’ policy.

Akashvani Maitree will be a successor to AIR’s Special Bangla Service that was launched during the 1971 Liberation movement of Bangladesh. It was aired till 2010.

Underlining the role of radio in fostering India-Bangladesh ties, President Mukherjee had recalled in 2013 that AIR and Free Bangladesh Radio were the only news sources during Bangladesh’s freedom struggle.

“…These bulletins were keenly followed by us in India as the minds and hearts of all Indians were with the people of Bangladesh. The plight of millions of homeless people crossing the border, seeking refuge in the neighbouring states of India stirred the hearts of our people as they felt anguish of that hapless multitude,” he had said.

The new service, which will be launched from West Bengal’s Chinsurah, will offer the listeners in Bangladesh programmes of cultural and educational interest.

“The channel has the potential to take forward the PM’s vision of ushering in good relations between neighbours. No other broadcaster has initiated such a venture where people from two countries can create content together,” said Fayyaz Shehryar, AIR’s director general.