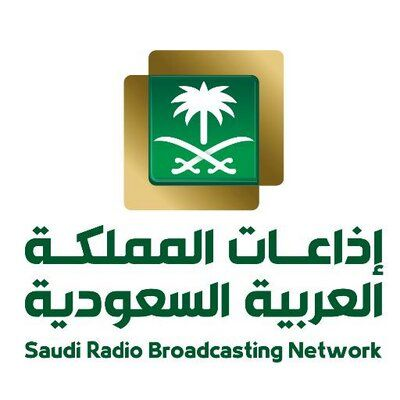 JEDDAH: The Saudi Radio plans to launch test transmission of a 24-hour Urdu service from the middle of September 2021, while the services will be formally launched on September 23, a Saudi official said.

Excerpts from Mohammed Adeel, Web Editor
The transmission will include programs on Islam, the holy Quran, Ahadis and historical and world affairs.
Saudi Broadcasting Authority (SBA) deputy chairman Faisal Ilyafi announced while talking to a delegation of the Pakistan Journalists Forum (PJF).
The world transmission began from the holy city of Makkah in September 1950 with a 15-minute slot for the Urdu program, and he stressed that it is the "need of the hour to face challenges and keep ourselves abreast of the changes in media."
The Saudi Urdu transmission has decided to continue its transmission on social media, such as Instagram, Facebook, YouTube, FM, Shortwave, Satellite, and Twitter, he added.
Saudi Crown Prince Mohammed bin Salman has given approval to the project under the supervision of Media Minister Dr Majid bin Abdullah Al Qasabi, he said, adding that the Saudi Information Ministry has also made several other languages part of the project.
The deputy chairman stated that said any language has a large significance to disseminate news and events, owing to why languages such as Russian, Spanish, Japanese, Hebrew, and Chinese would be part of the transmission.
By making these efforts, Saudi Arabia’s role as the leader of development, aid, Islamic services, effective member of the G20, and economic performance will be highlighted on the world arena.
at 7:00 AM