Opinion: The U.S. government left its own journalists from VOA and Radio Liberty behind in Afghanistan 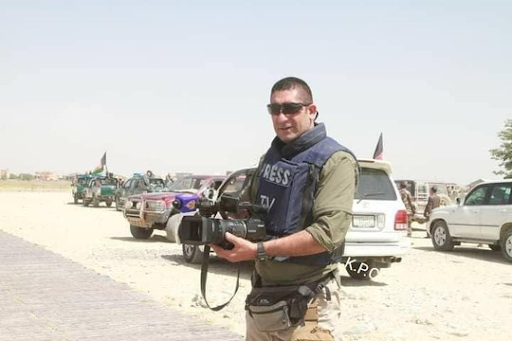 Opinion by Josh Rogin
Columnist
Yesterday at 6:04 p.m. EDT
Now that the U.S. troop withdrawal from Afghanistan is complete, many stories of heroic efforts to save Americans and Afghan allies are pouring out, each describing one facet of the chaos and dysfunction that plagued the effort to evacuate all of those in Kabul who had placed their trust in the United States. Among the most tragic examples is the story of how the Biden administration left behind more than 100 government-sponsored journalists, plus their families, after putting them through three weeks of hell.
The administration was warned early and often about the 600 or so employees, contractors, and family members who worked for U.S.-sponsored news organizations under the umbrella of the U.S. Agency for Global Media, a federal agency funded by Congress. They include journalists working for the Voice of America (VOA) and Radio Free Europe/Radio Liberty (RFE/RL) who have worked in Afghanistan for years — at great personal risk. The Taliban has killed four RFE/RL journalists since 2016 through suicide bomb attacks, and the company’s journalists routinely receive death threats from the extremists.
Additional story at: https://tinyurl.com/thea9ncj
(Washington Post)
(phone: International Federation of Journalists)
at 12:04 PM