Radio Broadcasting in the Land of the Three Rivers 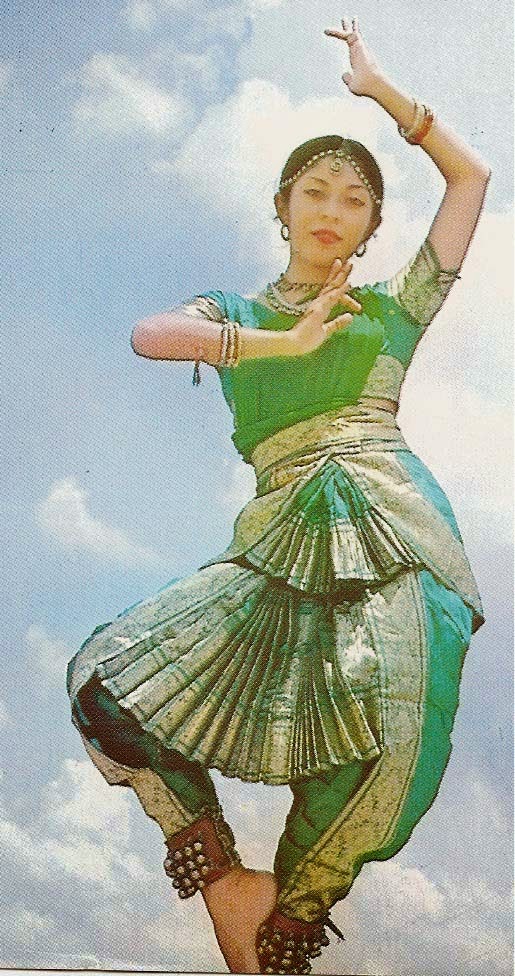 
Throughout the Indian sub-continent, there are several major river systems, running from the higher land areas, down through the populated plains and into the nearby adjacent ocean.  On the western side of the sub-continent, a system of five rivers runs from the edge of the high Himalayas down into the verdant Punjab lands where they combine into the great Indus River and onwards into the Arabian Sea at Karachi.
On the eastern side of the sub-continent, a system of three rivers runs from the high Himalayas down into the verdant lands and onwards where they combine into the massive delta areas at “The Mouths of the Ganga” and onward into the Bay of Bengal.  These eastern rivers are known by several different names in various local and international languages, though the better known names would be:
* Ganges & Padma originating in Uttarakhand
* Brahmaputra-Jamuna originating in the Angsi Glacier in Tibet
* Meghna originating in the hilly areas of East India
The confluence of these three rivers in the “Mouths of the Ganges” forms the largest delta area on planet Earth, with a myriad of small and larger islands stretching 1500 miles across from Kolkata to Chittagong.  During the past nearly half century, new islands and extensions to adjacent landscapes with a total area of more than 40 square miles have been formed by silt flowing down from the high mountain ranges.
Ancient history informs us that the earliest settlers came into the territory now known as Bangladesh some 4,000 years ago; these were the early Dravidians and proto-Burmese peoples.  The ancient Greeks and Romans were familiar with the people, whom they called Gangaridai, that is the people of the land of the Ganges.
Islam came to Bangladesh while part of India in the 1100s AD; and when European explorers entered the territories for trade some 400 years later, it is suggested that the Bengal territory was the  wealthiest part of the Indian sub-continent.  In that era, the Portuguese, French and Dutch showed an interest in the area, and the English gained control in 1757.
Bangladesh has known its share of mega-disasters, and in 1943, it is reported that three million people died in what is called the Great Bengal Famine.  Then in 1970, some authorities estimate that one million people died overnight during a horrendous cyclone in the Bay of Bengal.  If that figure is correct, it would have to be the worst flooding upon planet Earth since the time of the Flood in the days of Noah.  Then in 1988 disastrous flooding in the delta areas resulted in 30 million refugees.
Bangladesh, East Bengal, was separated from India and became the Eastern Wing of Pakistan at the time of Partition, midnight between August 14 & 15, 1947.  And then again, Bangladesh declared independence, and then ultimately achieved its independence from Pakistan on December 16, 1971.
These days, Bangladesh is just a small country territorially, stretching less than 500 miles from north to south and less than 300 miles wide, yet the population density is one of the most concentrated upon planet Earth with more than 150 million people.  The land areas of the country are almost entirely surrounded by India with a short border with Burma; and their capital city is Dacca-Dhaka, with 12 million inhabitants.


The border between Bangladesh and India contains the strangest anomaly of enclaves and exclaves in any part of the world.  It is estimated that there are 300 of these little territories that are separated from the nearby mother territory, covering a combined total of 50,000 acres and containing 150,000 people.  In some places, the enclave is separated from the mother territory by less than a mile, and it contains a separate territory within its own borders.


The first prominent wireless experimenter in old British India was a Bengali scientist, Dr. Sir Jagadish Chandra Bose.  He was born in Munshiganj near Dhaka (East Bengal) in 1858, though he performed his wireless experiments in neighboring Calcutta in West Bengal (India).
It was towards the end of the year 1894 that Bose began his experimentation with wireless; and in November 1895, he gave a public demonstration in the Calcutta Town Hall with Bengal’s Lieutenant Governor Sir William Mackenzie in attendance.  In this public demonstration, Bose transmitted wireless signals at a wavelength of just ½ inch over a distance of 75 ft through several solid walls.  He also used a wireless signal to ring a bell at a distance, and to fire a gun remotely.
On two separate occasions, Bose gave public lectures in London England in which he presented details of his wireless experiments in Calcutta India.  His 1897 lecture was before the Royal Institution, and two years later his lecture was before the Royal Society.  In his 1899 presentation, Bose gave details of the coherer receiver that he had developed, and it is understood that the young Italian experimenter Marconi incorporated the Bose coherer in his own subsequent public demonstrations in England.
There is no known historic record in the earlier days of any wireless or radio experimentation in the territory that became Bangladesh, neither were there any early wireless communication stations in this area.  Perhaps there were a few expatriate and local amateur radio station operators on the air in places like Dacca and Chittagong before World War 2, but no known records have been discovered.
There was just one lone radio broadcasting station on the air in the Bangladesh territory while it was part of India under the British Raj.  In those days, All India Radio was beginning to establish its nationwide empire of mediumwave and shortwave radio stations throughout India, and one such facility was installed in Dacca.
This new station that was installed in Old Dacca in 1939 was inaugurated with due ceremony on December 16 with 5 kW on 1167 kHz under the callsign VUY.  The studio for AIR VUY were installed in a rented house at 62 Nazimuddin, Road Dacca 11, though this was soon afterwards transferred to Shahbag, which lies in the capital city area between Old Dacca & New Dacca.  The transmitter was installed in nearby suburban Kallayanpur.  The original location on Mazimuddin Road is now the locale for the Sheikh Burhanuddin College.
At the time of Partition in 1947, the lone radio broadcasting station VUY with its 5 kW on 1167 kHz was the only station in all of East Pakistan.


DX Reporter Salahuddin Dolar of Rajshahi alerted us to the fact that Bangladesh Betar celebrated its important 75th Diamond Jubilee anniversary with four days of congratulatory events beginning a few weeks ago on December 15.
(AWR Wavescan/NWS 309)
at 10:11 AM